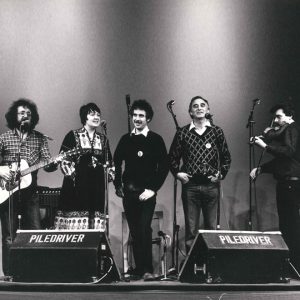 The Clutha was one of the great bands of the Scottish folk revival and through its innovative arrangements of fiddles, concertina and pipes, shaped, to a great extent, the sound of Scottish folk music as we know it today. Recorded in 1981 at Harvard University as part of a US tour, ‘Live from Harvard’ captures The Clutha at the height of its powers. The US shows followed an intensively creative and experimental period that spanned the 1970s, a time when the band released three critically-acclaimed albums. The tour was an invitation for The Clutha to showcase its best material from that era to a new audience. It is no coincidence that ‘Live from Harvard’ is arguably the group’s most accessible and entertaining recording.

The Clutha was first and foremost a live band, and the recording features the warmth and humour it was renowned for. Musically, the fiddles are warm and resonant, the pipes exhilarating, and the voices on song.

‘Live from Harvard’ is perhaps the finest album to feature Gordeanna McCulloch, for many the greatest of all Scottish traditional singers; her stellar voice still in the flush of youth, delivering effortless vocals, rich with the gravitas of the seasoned performer and laced with the gallusness of the Glasgow lassie.

For current and future generations, these recordings will serve as a perfect introduction to the magic of the band, for others they will evoke memories of happy days.

The Clutha, ‘Live from Harvard’ – laugh, cry, dance and sing.

High-res JPGs of the album cover and various press pics for use in your online article. Please right-click an image and select “Save As” to download. 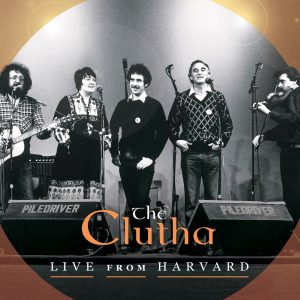 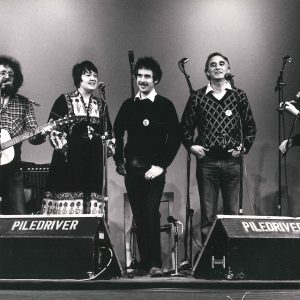 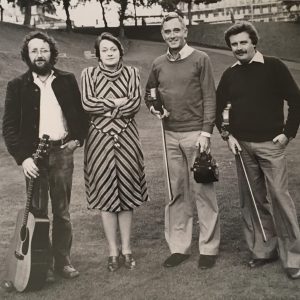 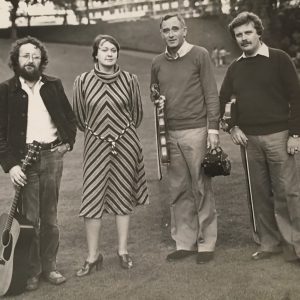 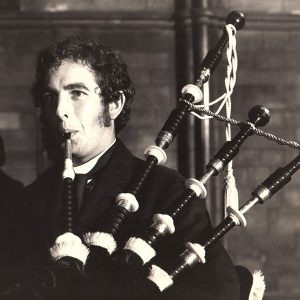