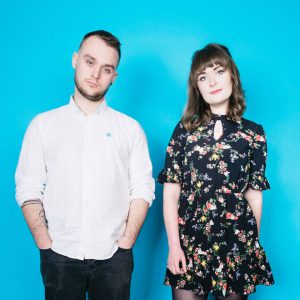 The Morning Tempest is the debut album from Radio 2 Young Folk Award winners, Josie Duncan and Pablo Lafuente. The mixture of self-penned and traditional songs represents a culmination of everything the duo have worked on in their time together, and their commitment to thoughtful and engaging storytelling is evident throughout.

Recorded under the expert supervision of Scott Wood at Oakridge Studios, the album features several outstanding guest musicians and friends, including Lewis’ Colin Macleod. The result is an album which showcases the delicate and nuanced sound of the duo, while also highlighting the talent of Glasgow’s most virtuosic young musicians.

With the help of folk music luminaries Margaret Stewart, Isebail T Macdonald, Fiona Hunter and Rod Paterson, the duo have gathered songs from the Gaelic and Scots traditions and present them here alongside songs from the world over.

Josie Duncan and Pablo Lafuente are extremely grateful for the support they received from everyone who donated to their crowdfunding campaign, without whom this album would not have been possible.

High-res JPGs of the album cover, the duo’s logo and various press shots for use in your online article. Please right-click an image and select “Save As” to download. 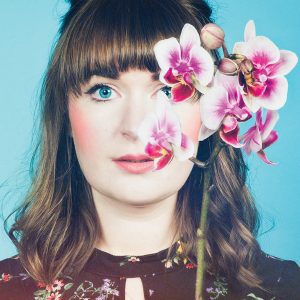 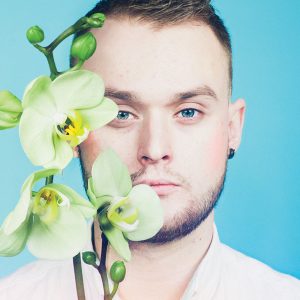 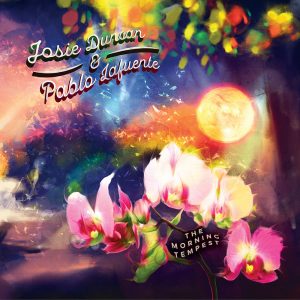 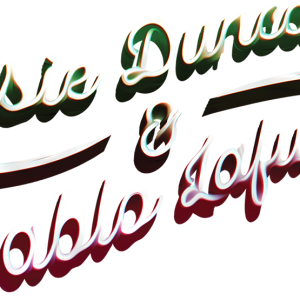